Roenick has a point on these risky long-term investments 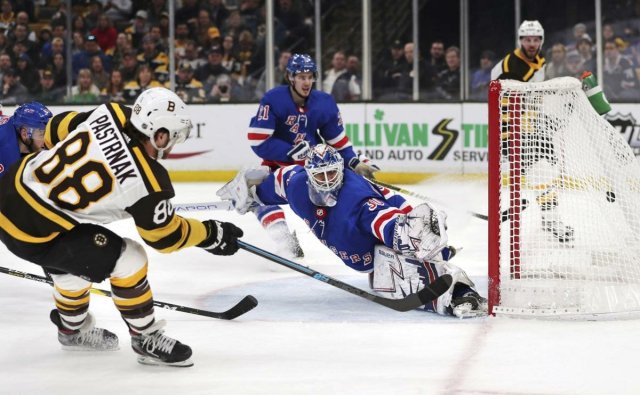 Truth be told, it’s a young man’s world in the NHL. If you are a player completing your entry level contract, there’s a good chance that if you perform well or show promise, you’re gonna get paid.

For every Connor McDavid, Nikita Kucherov and Victor Hedman, there’s a Clayton Keller, Jakob Chychrun and Brady Skjei, who aren’t established stars. Their teams are basing it on potential.

That’s why I’m in agreement with Jeremy Roenick. When the Senators handed defenseman Thomas Chabot an eight year extension worth an average of $8 million, I gulped. It’s not that he won’t be worth it, but based off one good year in which his production dipped in the second half? Yikes.

NHL contracts today just blow my mind…. I remember when you actually had to earn high salaries, now they are just given and hope they work out! Crazy.

Some contracts are wise investments such as the Canucks with Brock Boeser, giving him a reasonable three year contract for a $5.875 million AAV through 2022. That might be one of the best contracts if Boeser scores goals the way he can.

The best contract currently belongs to Nathan MacKinnon, who somehow is signed by the Avalanche thru 2023 for a bargain price tag of $6.3 million AAV. By the time he hits unrestricted status ‘if’ he does, MacKinnon could be a Stanley Cup winner and own a Hart and Conn Smythe. He’s that special.

Some teams know how to do business. Others don’t. That is Roenick’s point. Should more players have to prove themselves before getting rewarded? Absolutely. Go look at the Coyotes roster and ask yourself if they should have more cap space. The answer is obvious. In another year, Keller will be on that cap for $7.1 million.

Did the Wild overpay a solid skating defenseman in Jared Spurgeon ($7.75 million AAV beginning in ’20-21)? You bet they did. Matt Dumba is better and gets $6 million on average over the next four years.

If you want your team to succeed in the cap era, they must manage their roster well. Risky contracts to unproven players can hinder you over the long haul.